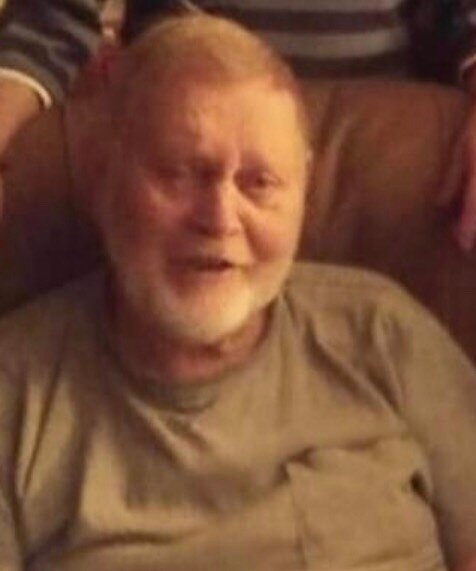 Eugene Ronald Kinder passed away at his home in Front Royal, on June 10, 2022.

Gene was born on February, 2, 1942 to the late Everett & Virginia (Sigmon) Kinder in Julian, West Vriginia. He was predeceased by 3 brothers Buddy Kinder, Roger Kinder and Steve Kinder.

Gene was retired from the United States Postal Service. He was a United States Navy Veteran, having served honorably during the Cuban Missile Crisis. He was a loving pet owner, and his dogs were part of his family.

Share Your Memory of
Eugene
Upload Your Memory View All Memories
Be the first to upload a memory!
Share A Memory